Musical Visions Along the Ocean 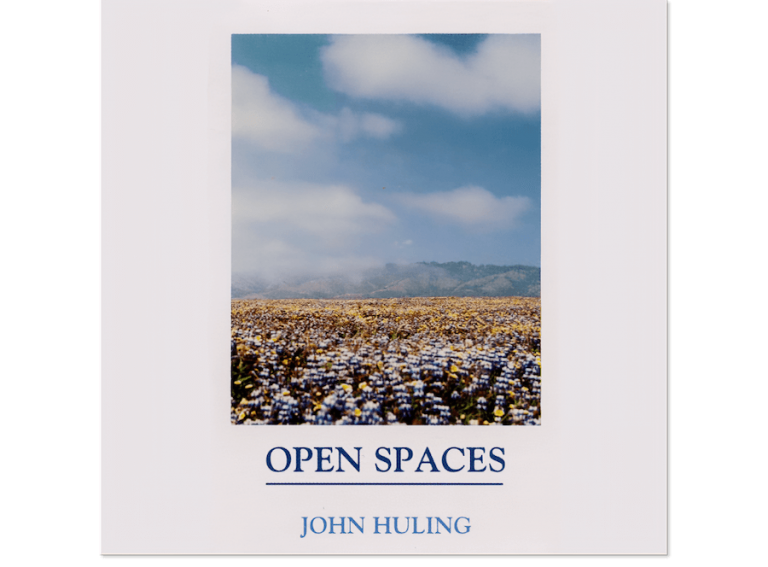 Open Spaces was originally recorded between 1983 and 1988″. The album Open Spaces is not available anymore but many of the songs are available on the CD “Jelly Music”

The music on “Open Spaces” was a landmark recording for its time. John Huling’s first release “Open Spaces”, drew considerable praises both locally and internationally. John put together the sounds of nature with music in such a way that the nature sounds, including ocean, whales and birds became more a part of the musical composition than just acting as “add on special effects”.

Open Spaces became one of the best sellers in the genre of the day. The Nature Company and The Monterey Bay Aquarium as well as Bookstores and Gift Shops all around the world” were selling Open Spaces by the bucket load.

The world famous Monterey Bay Aquarium selected John to compose original pieces of music for the “LivingTreasures of the Pacific” exhibit. John’s music was also chosen for the PBS special on the Alaskan Oil Spill and the “CONNIE CHUNG SHOW” Eye to Eye.

“Open Spaces is just what we needed for my show”

“The music on Open Spaces brought back many beautiful memories of our trips along the California coast.”

John Huling out for a morning walk at one of his favorite beaches along the coast of Big Sur California where the inspiration for Open Spaces came.