The “Song” or “Chant” holds great importance amongst the Native American people and for that matter people all around the world.  The “Prayer” or “Chant” is memorized and believed to have the power to heal ones soul or spirit.

Native American songs can be very similar to the way that Gregorian Monks use “memorized prayers” in their style of “Chant” music. The songs have significant meaning as a sort of “Spirit Language” in both styles of music. The songs are often used as a “call for help” or to “give thanks”. Sometimes the vocal sounds produced have no precise meaning. For example words such as “Alleluia” or “Amen” are a general exclamation of “praise” and “agreement” in Gregorian music. The sound and feeling of the music generated in both styles holds a religious or sacred meaning within the context of the music.

Native American Music is often improvised, where as, Gregorian music follows a generally stricter adherence to the “memorized form”. Every attempt is made to keep the song’s original intent intact. The use of the Pentatonic scale also often dominates both Native American and Gregorian music. The music may only be comprised of three or less notes. The composition is kept simple yet the layers within the composition  can have complexity with a very deep meaning.

Many music experts have noted these similarities of ancient music regardless of from whom or where it originated from. The purpose of the music in “Finding Sanctuary” is simply that of providing “Comfort and Healing” to each listener. These “Prayers” are from us to you in the hopes that you too will “Find Sanctuary”.

I am still here. I have not passed away…

We (Joni and I) have been getting a lot of calls, emails and letters from many of you regarding my health. First…let me say thank 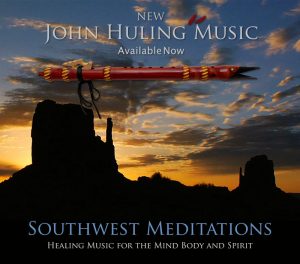 What About the Flutes? 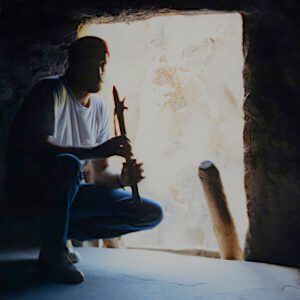 Working on some new music

It’s been a little while since we have released any new music. It’s not because there isn’t any new music though. I have at least 4-5